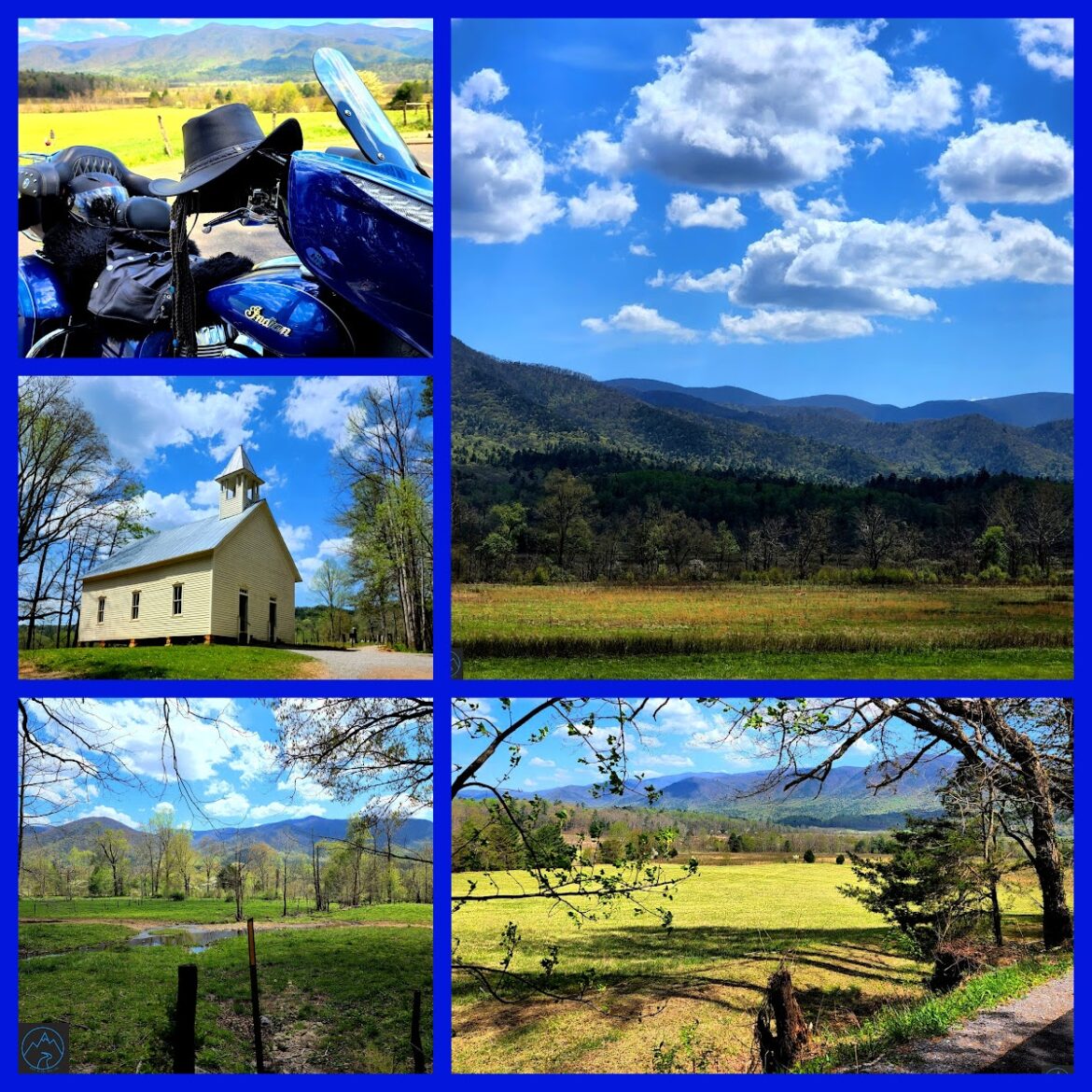 Cades Cove is a beautiful valley surrounded by mountains and amazing views!  This scenic, one-way loop winds its way through The Great Smoky Mountains. The loop is an 11 mile, one-way road that circles the cove and provides stunning views of the mountains, great opportunities for wildlife viewing, and nature.

Where is Cades Cove

Cades Cove is located in The Great Smoky Mountain National Park, about 27 miles from Gatlinburg, TN and 57 miles from Cherokee, NC.

History of the Cove

Cades Cove is full of history.  It is said the Cherokee Indians hunted in Cades Cove for hundreds of years.

The first European settlers came sometime between 1818 and 1821.

There is a large variety of historic buildings in Cades Cove.  As you ride the scenic route you can see 3 churches, a working grist mill, many barns, and log houses.

The Cades Cove Historic District is listed on the National Register of Historic Places.

During your time in Cades Cove, you may be lucky enough to see black bears, white-tailed deer, elk, coyote, racoon, turkey, and other wildlife.  We saw a few black bears and it was thrilling! They were right by the road, near cars, and moving fast through the brush!

If you see a black bear:

There are numerous hiking trails in the Cove.  You can pick up a self-guided tour guide and trail maps at the entrance.  There is a 5-mile roundtrip trail to Abrams Falls, as well as the Cades Cove Nature Trail.  There are longer hikes to Thunderhead Mountain and Rocky Top that can start in the cove.

Camping at Cades Cove Campground is open year round.  There are 159 sites and the can accommodate tents and RVs up to 35 feet.  For more information or reservations, call

There is a nice visitor center, about half-way around the loop road, in the Cable Mill historic area.

It is open daily, except on Christmas.  There is a bookstore, restrooms, picnic tables, and plenty of room to take a break, relax, and enjoy the amazing scenery!

Other Things You Should Know

Cades Cove Loop Road is closed to all motor vehicles on Wednesday from May 4-September 28, to allow for pedestrian and bicycle use.  This is a great time to go if you want to hike and leisurely walk around the historic buildings.

Traffic is heaviest during summer and fall, as well as on the weekends year-round.

Be courteous to other visitors and drivers.  Be sure to use the pullouts to stop and enjoy the scenery and wildlife.

Also in the Area

We loved our ride through Cades Cove and the area!  The day we were there it was very hot, reaching 100 degrees while in Cades Cove Loop Road!

We also got stuck in traffic!  Although this is a slow moving, scenic ride, we did not expect the traffic.

While talking to others in the park, most said this was not normal for the ride.  We also entered the park in the middle of the afternoon.  We later found out that it’s best early in the morning or early evening!

During this ride, we also made stops at Soco Falls and Clingmans Dome.  We had a great dinner in Gatlinburg and then headed back into The Great Smoky Mountain National Park where we saw another black bear and a heard of elk!

Have you been to The Great Smoky Mountain National Park?  What activities do you like to do in the mountains?  Leave us a comment, we’d love to hear about your adventure! 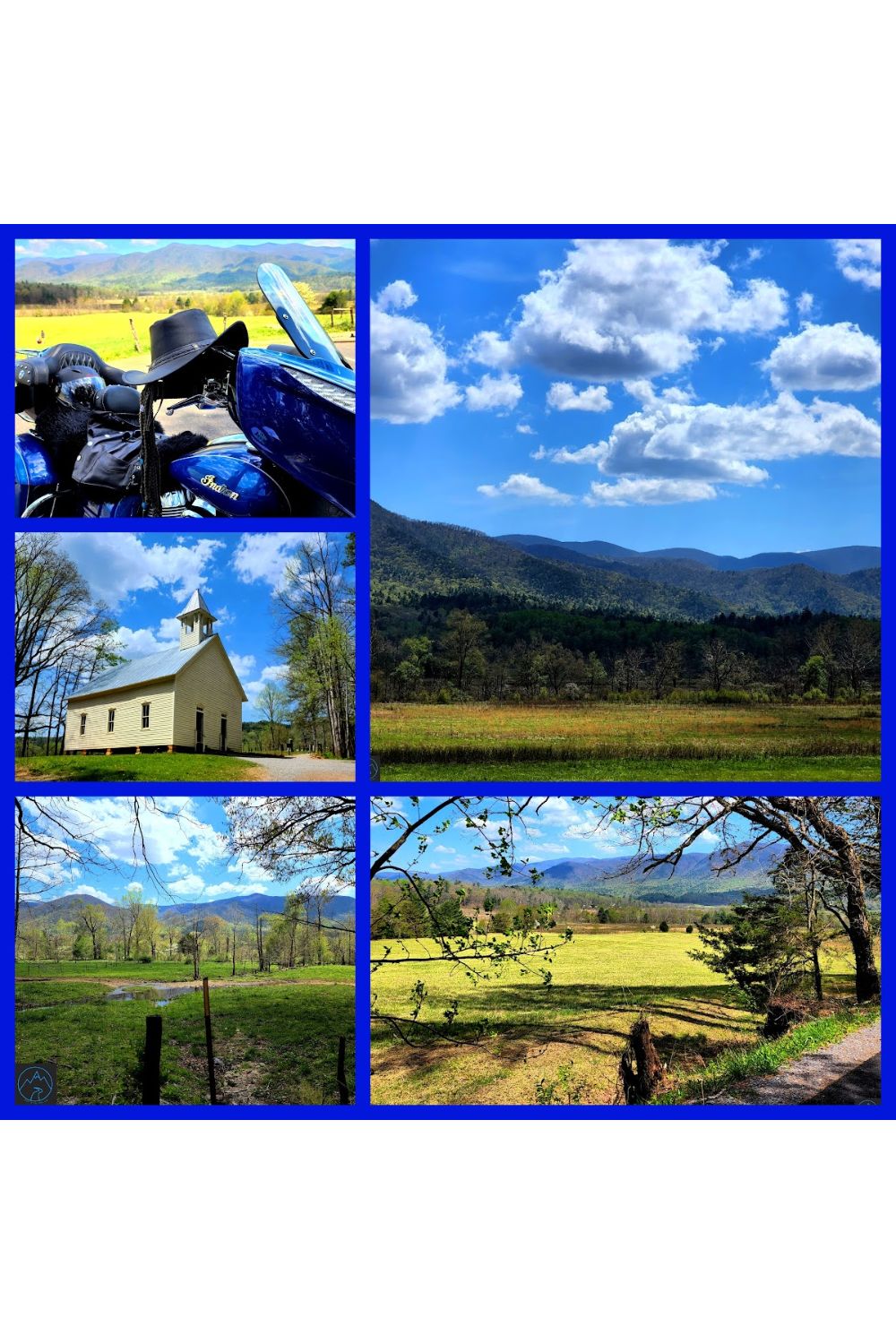 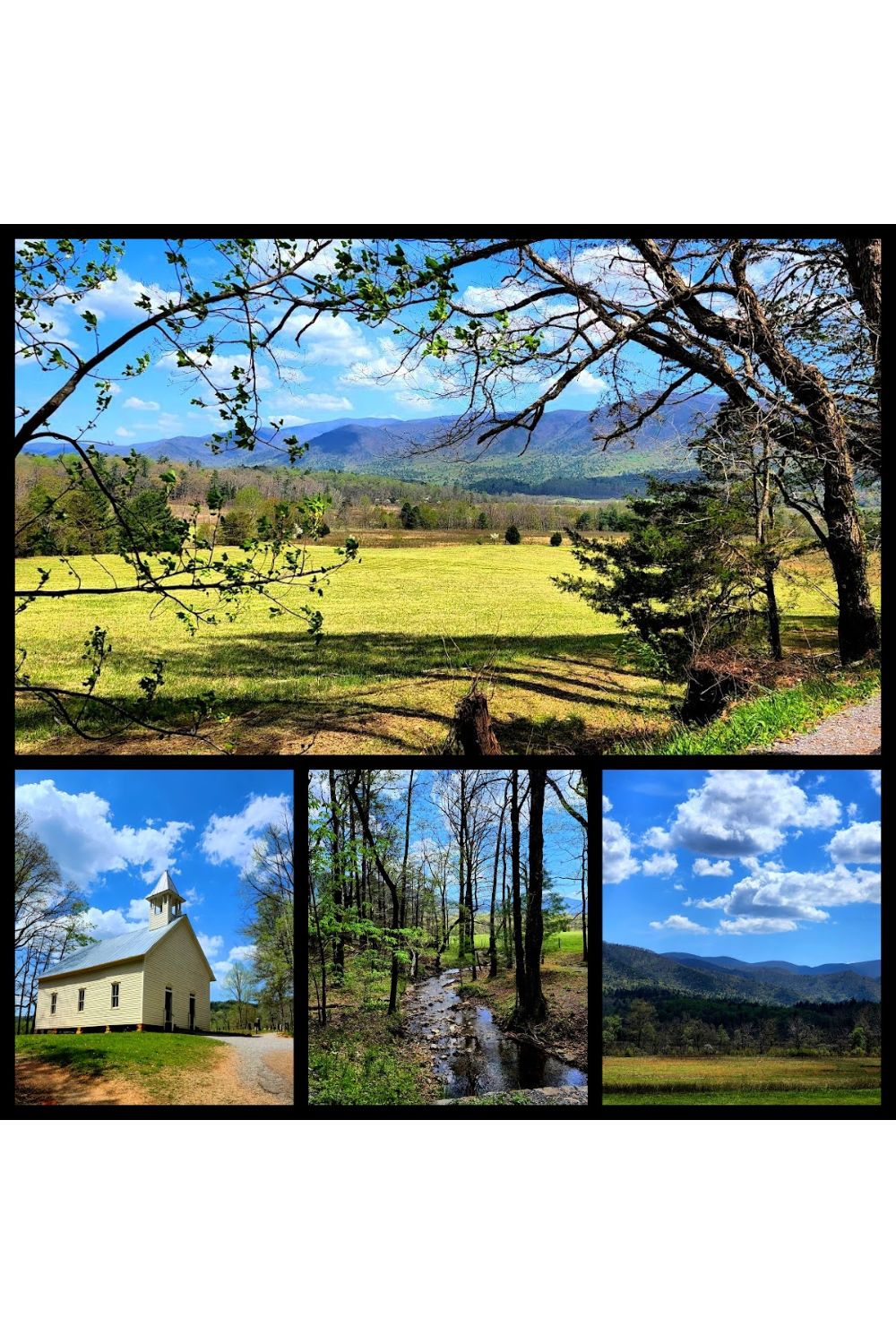 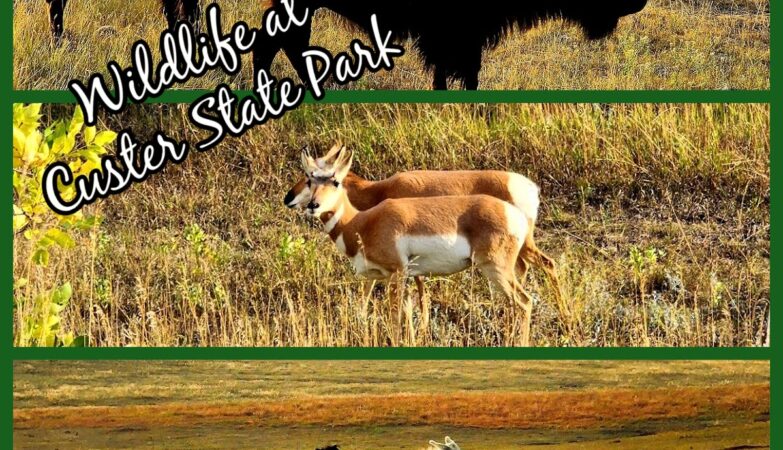 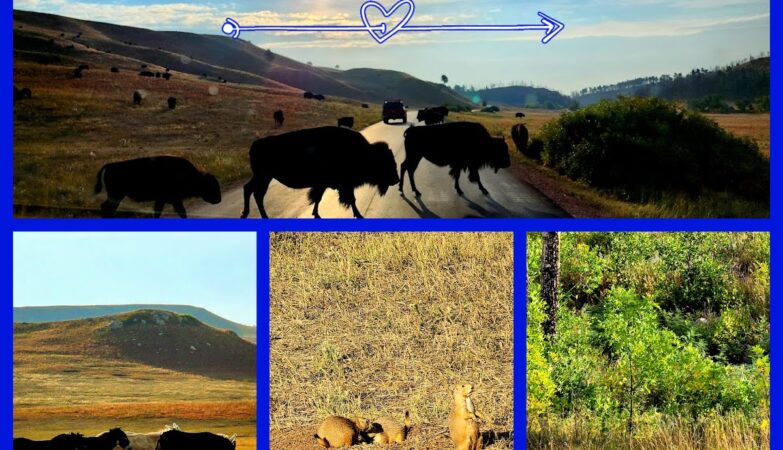 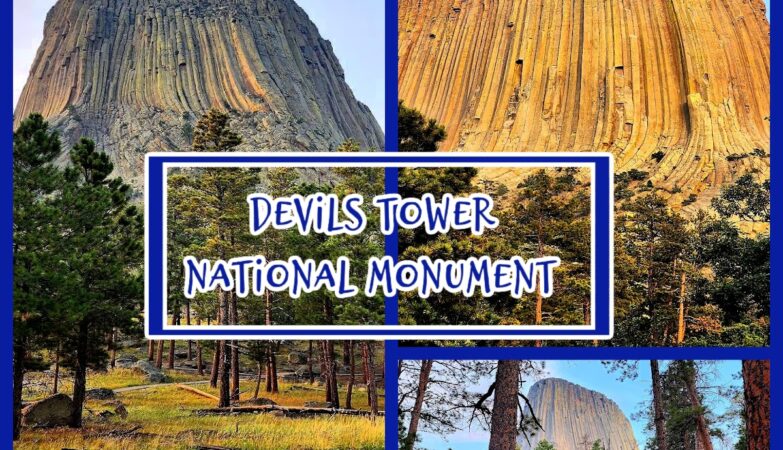 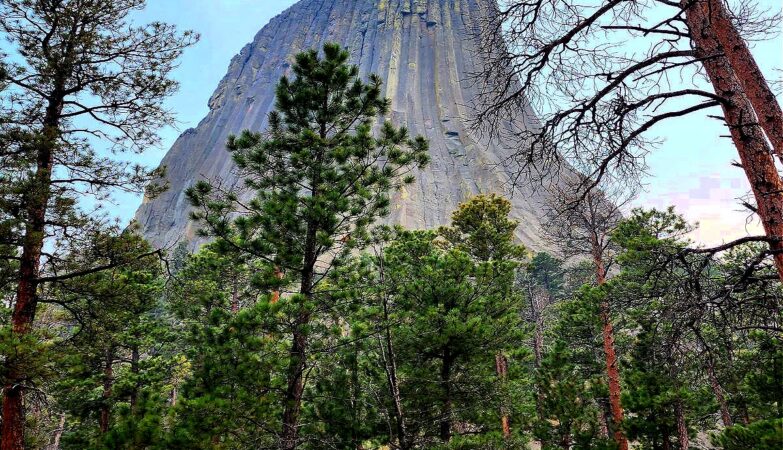 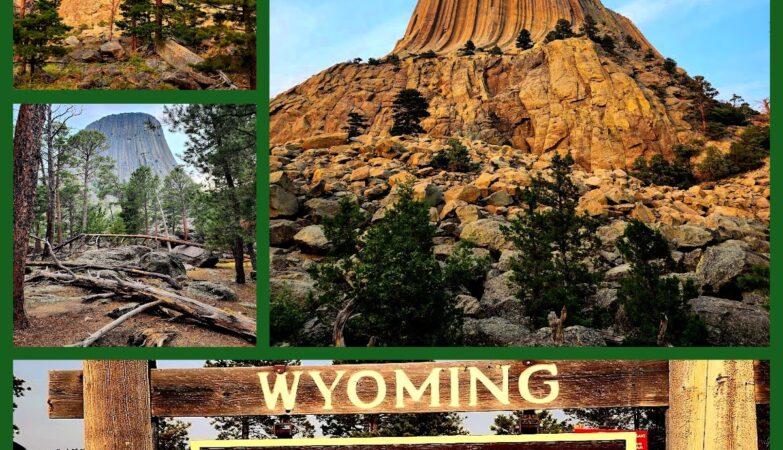