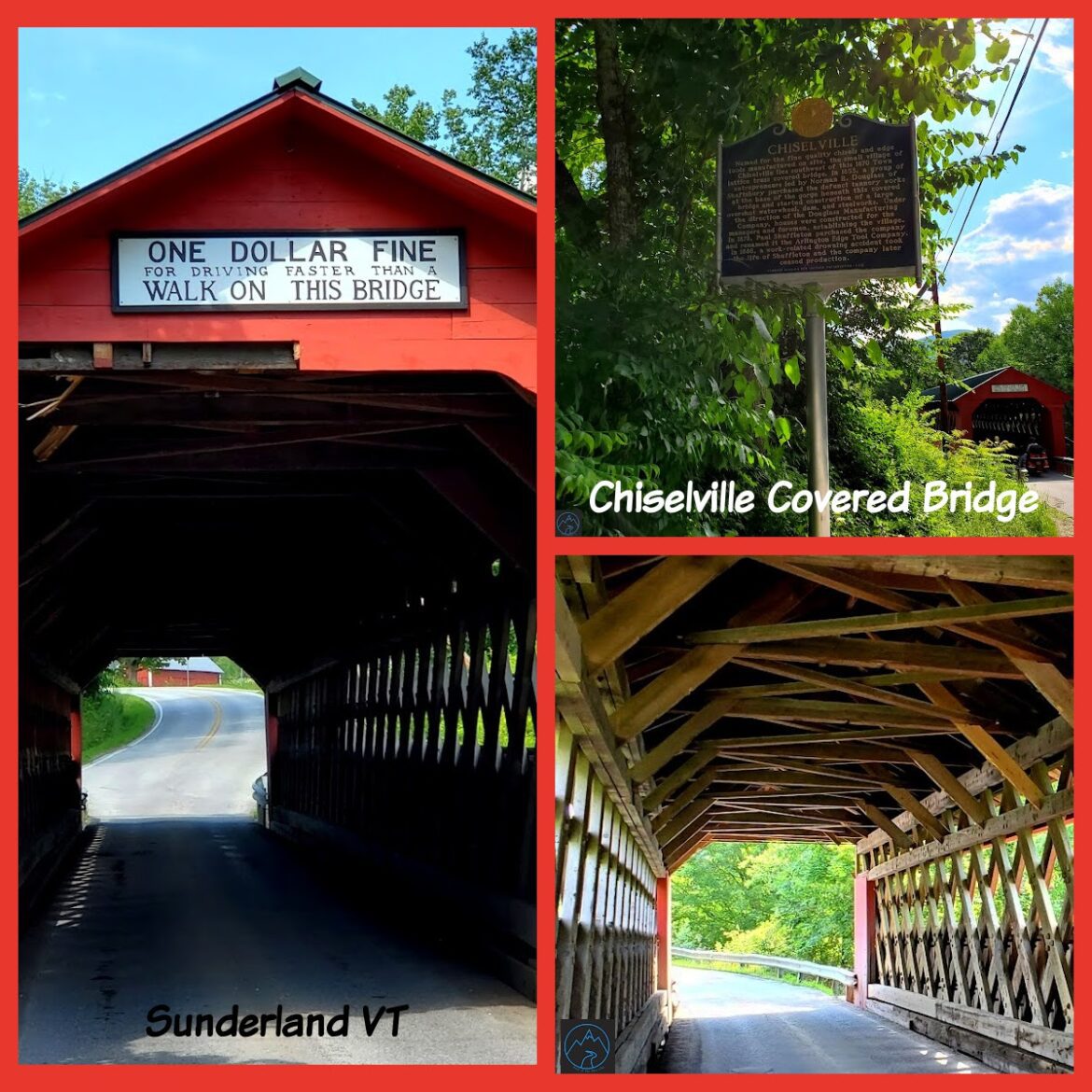 The Chiselville Covered Bridge was built in 1870 by Daniel Oatman. It spans the Roaring Branch on Sunderland Hill Road in Sunderland, Vermont.

There is not much in the way of scenery here. The most intriguing thing about the bridge may be the sign which reads: One Dollar Fine For Driving Faster Than A Walk On This Bridge

The Chiselville Covered Bridge is a lattice truss bridge. It has additional steel I-beams which were installed in 1973 after it was damaged by two, overweight, gravel trucks in 1971! This bridge was built at a cost of $2,307.31.

This covered bridge is 117 feet long. It is located high above the water and it was once known as High Bridge. This bridge, which survived the flood of 1927 is also still open to car traffic.

The other interesting thing about this bridge is that it was featured in the 1987 film Baby Boom.

We recently visited this bridge on our trip to Vermont.  To be honest, I think we came upon this bridge by way of a wrong turn! Regardless, it was nice to see, drive through, and learn about!

The Town of Sunderland is located in Bennington County. It is in the southwest corner of Vermont.   It is also only a four-hour drive to New York City NY, Boston MA, Hartford CT, Northern New Jersey and Canada!

According To The Census, Sunderland Vermont

Popular Things To Do In The Area:

Have you visited any covered bridges in Vermont? Leave us a message below and let us know about your adventures! 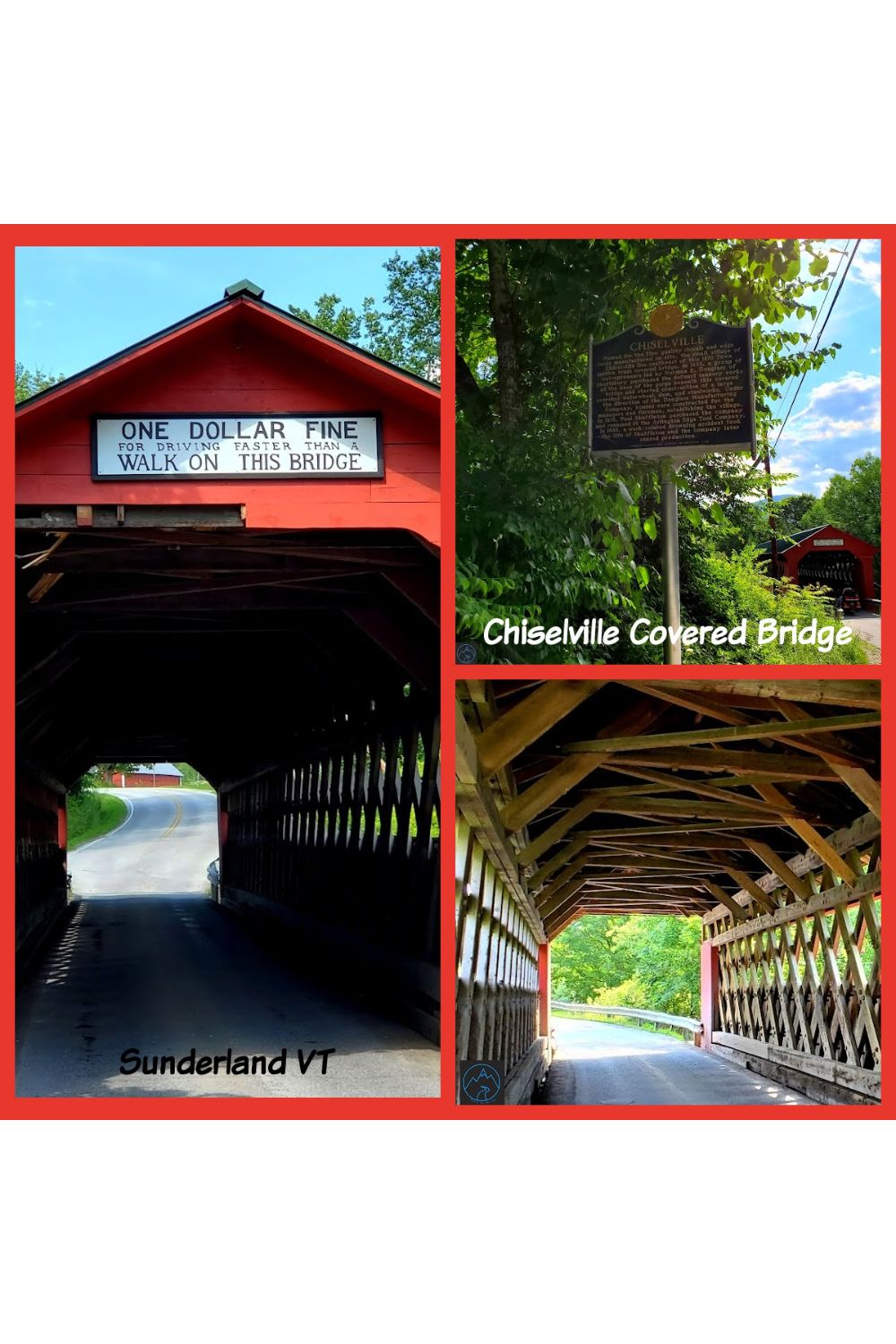 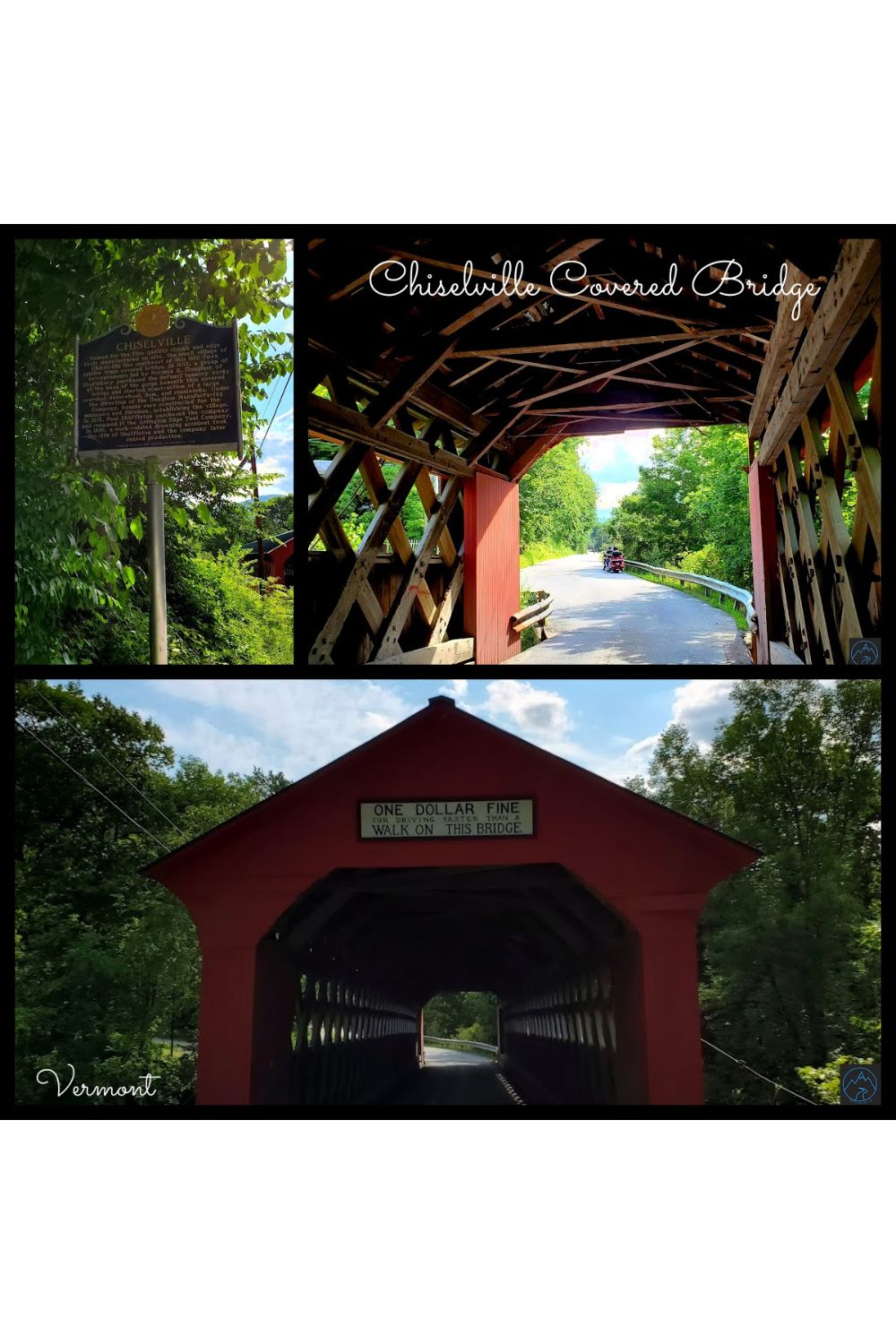 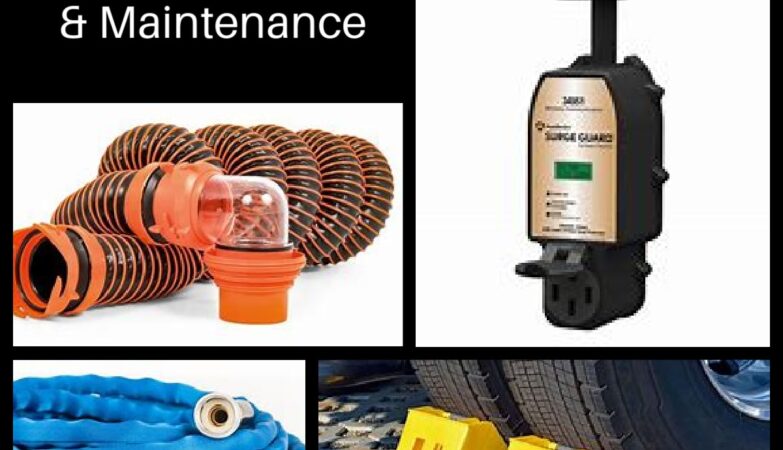 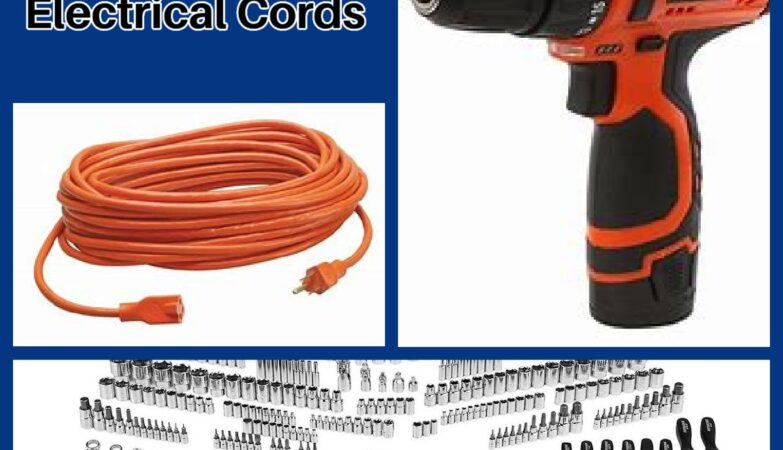 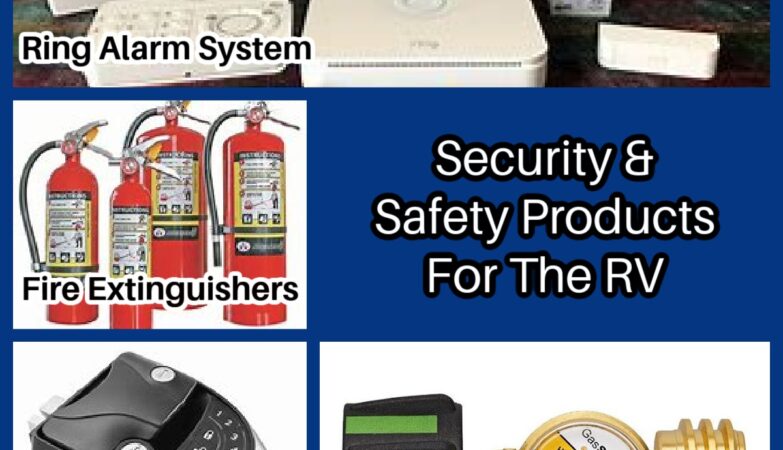 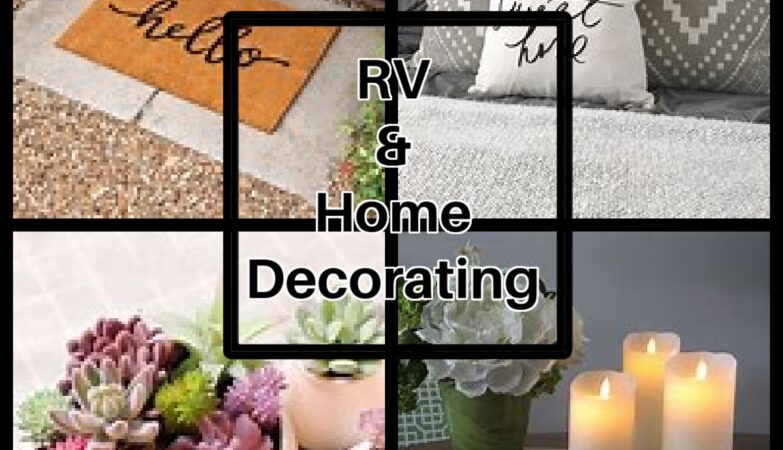 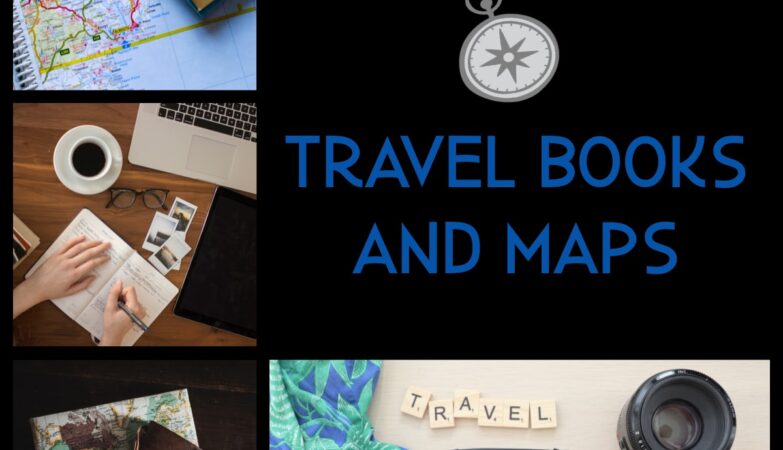