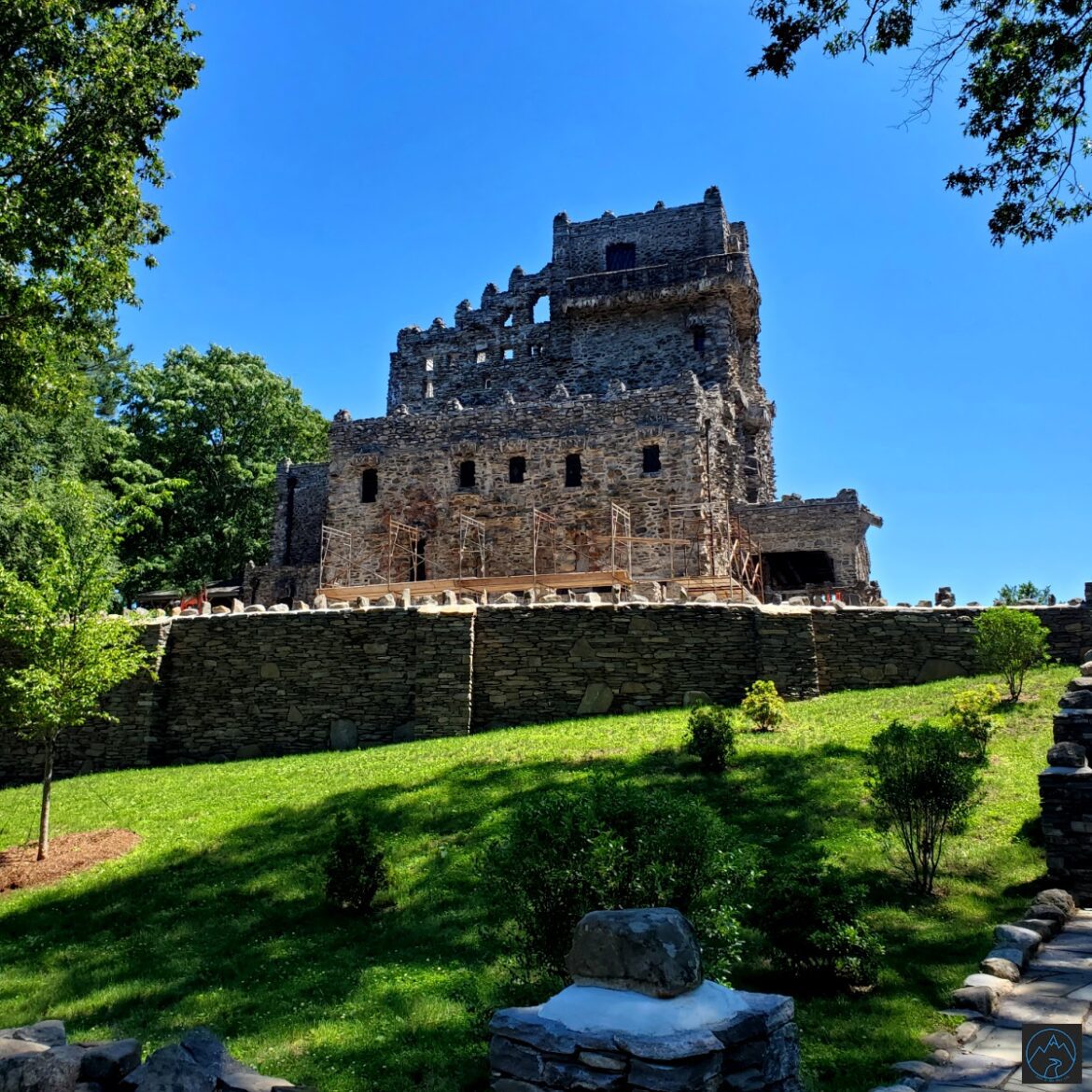 Gillette Castle is a 184-acre estate that took 5 years to build, starting in 1914 and completed in 1919. It is a 24-room mansion reminiscent of a medieval castle.  This castle was designed and built by William Hooker Gillette and then later purchased by the State of CT in 1943.

The castle was originally the private residence of William Gillette, who was an American actor and is most famous for his role of Sherlock Holmes on stage.  Gillette lived in the castle from 1919-1937.

The castle was originally called Seventh Sister Castle by Gillette and those who knew him.  The name came from the estate’s location on the Seventh Sister, which is a series of seven hills along the East bank of the river.

The castle is built of local fieldstone and supported by steel framework.  The inside woodwork is hand-hewn southern white oak.  There are forty-seven doors within the castle and no two are the same! Each door has an intricately wood carved latch.  There are built-in couches, a movable table on tracks, and light switches carved of wood.

In 1992 the original trains that Gillette used as part of his private railroad around the property were donated to the state and restored. They are now on display at the visitor’s center. The trails around Gillette Castle were once the rail beds of the Seven Sisters Line!

This state park is very beautiful with lots of trails for hiking, places for picnics, and 3 public camping areas and the stunning views of the Connecticut River.

The Park is open 8am-sunset.  There is plenty of free parking and a visitor center.  The castle does offer tours and it is suggested that you buy your tickets ahead of time, on-line.

Trevor and I took a motorcycle ride to this park and loved it.  The grounds are beautiful with the castle, stone archways and railroad station.  The views are spectacular!  We did not have time to take the castle tour, but we plan to go back and do that!

Have you been to Gillette Castle?  Leave us a comment below and let us know how you liked it! Are there other state parks that you have been to that we need to check out? Let us know by commenting below! 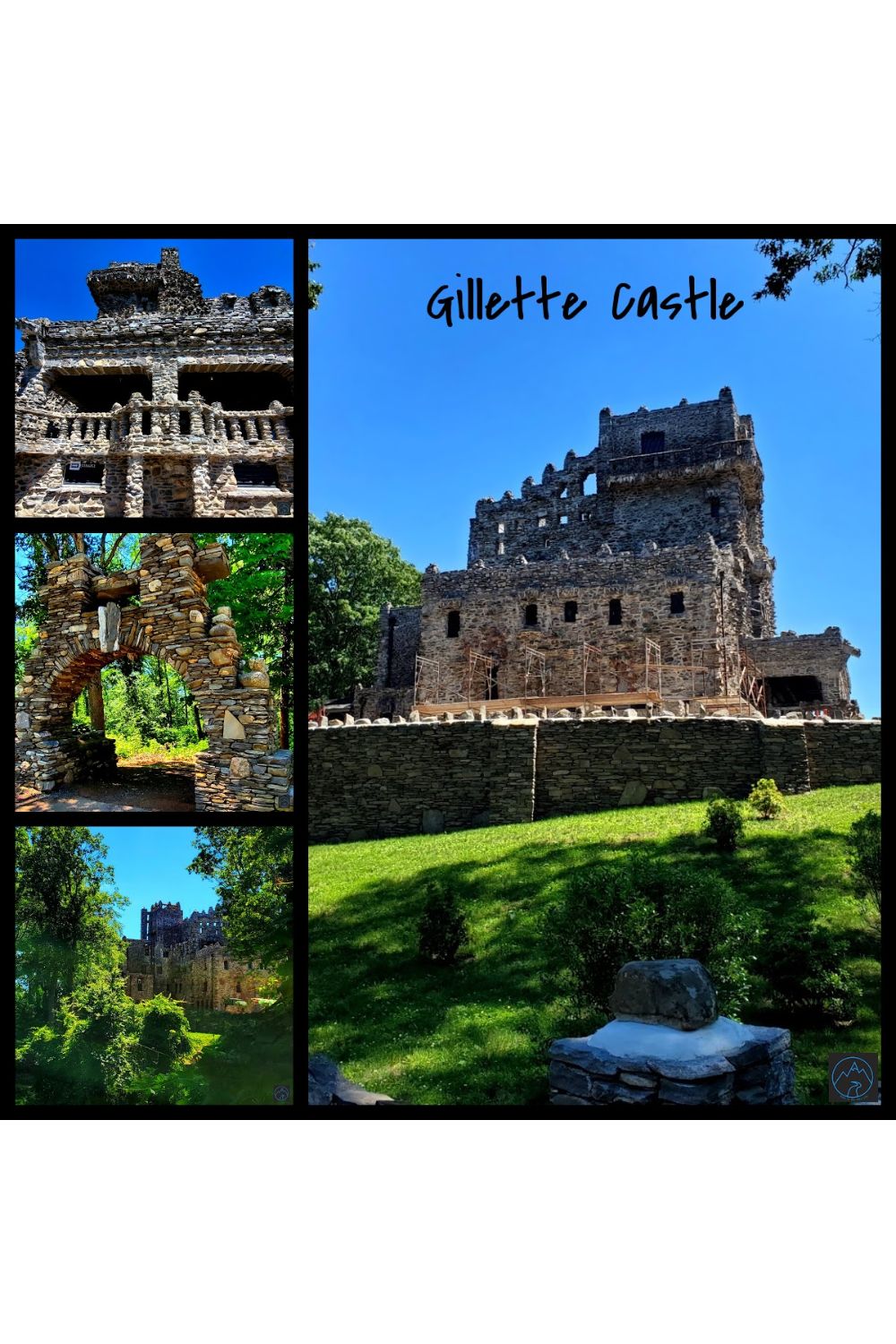 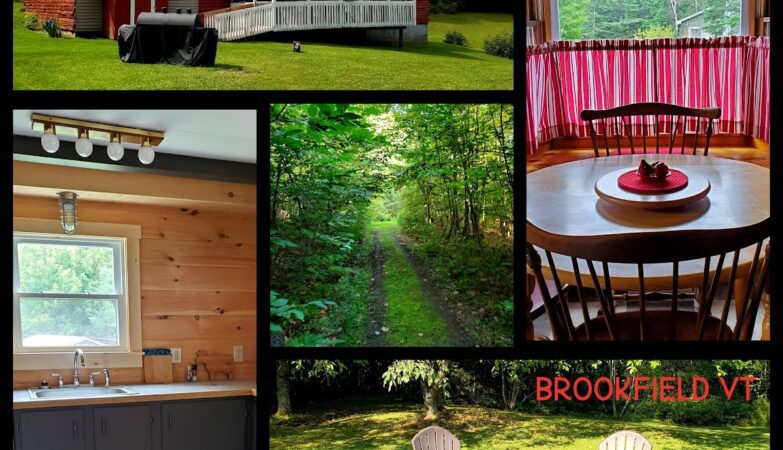 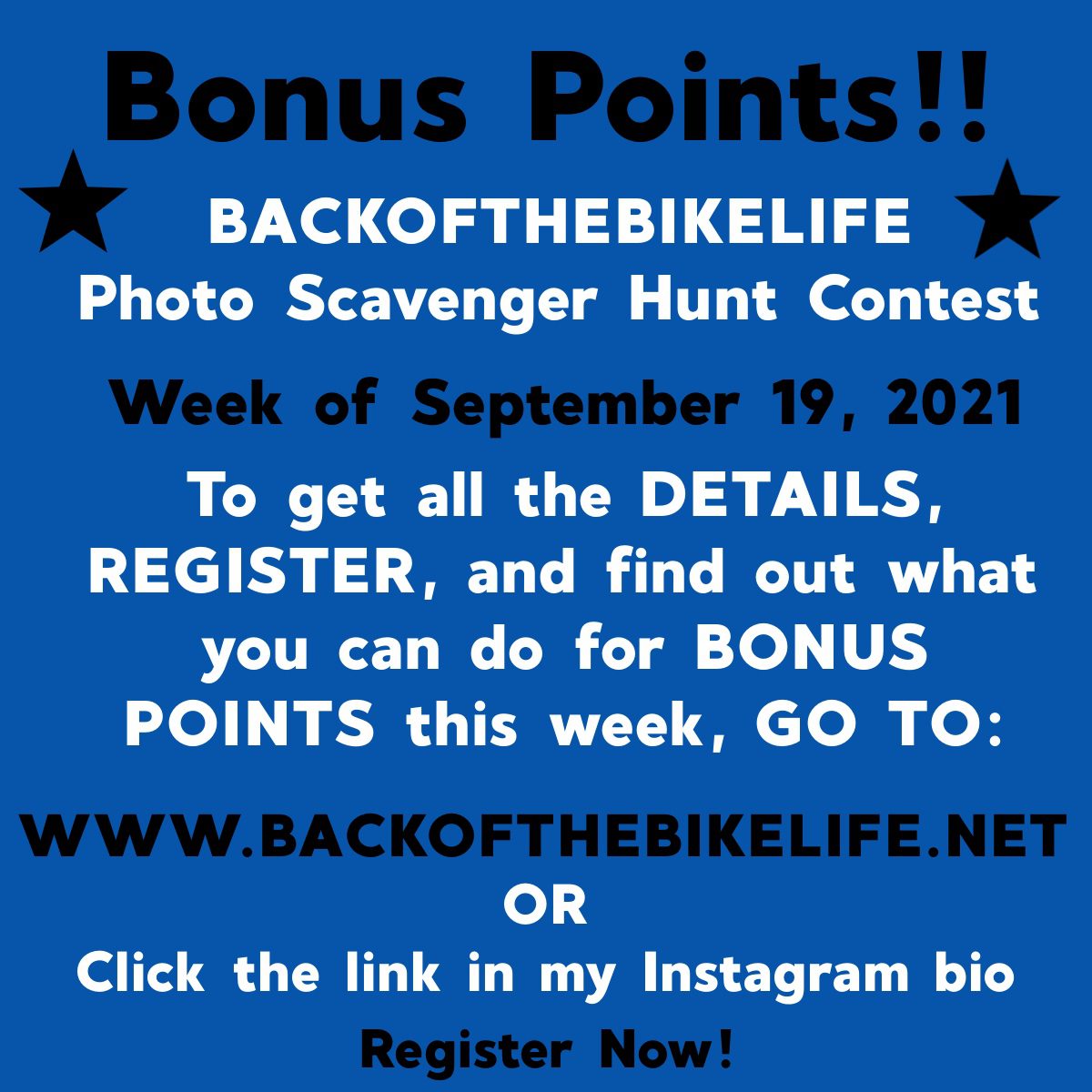 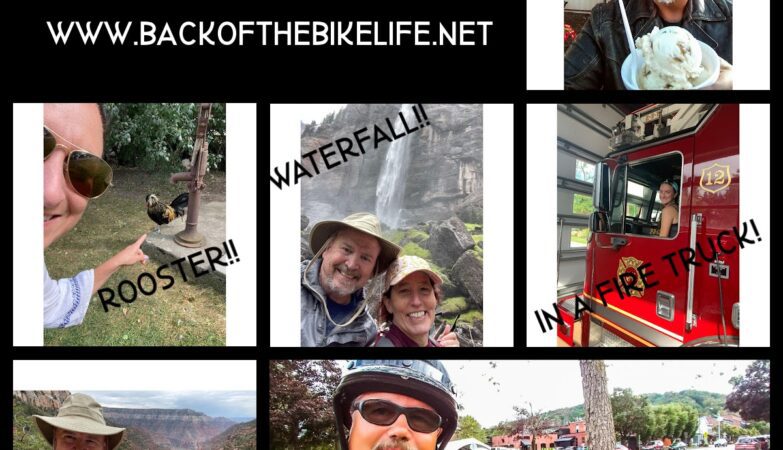 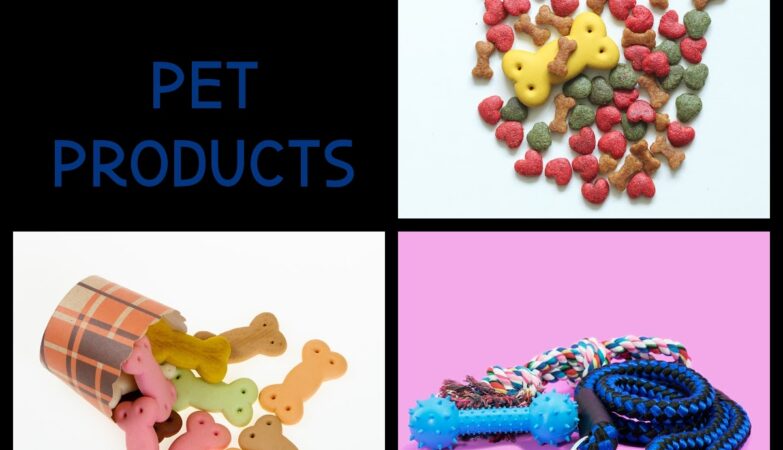 Shopping For Your Pet On Amazon!

This website uses cookies to improve your experience while you navigate through the website. Out of these, the cookies that are categorized as necessary are stored on your browser as they are essential for the working of basic functionalities of the website. We also use third-party cookies that help us analyze and understand how you use this website. These cookies will be stored in your browser only with your consent. You also have the option to opt-out of these cookies. But opting out of some of these cookies may affect your browsing experience.
Necessary Always Enabled
Necessary cookies are absolutely essential for the website to function properly. These cookies ensure basic functionalities and security features of the website, anonymously.
Functional
Functional cookies help to perform certain functionalities like sharing the content of the website on social media platforms, collect feedbacks, and other third-party features.
Performance
Performance cookies are used to understand and analyze the key performance indexes of the website which helps in delivering a better user experience for the visitors.
Analytics
Analytical cookies are used to understand how visitors interact with the website. These cookies help provide information on metrics the number of visitors, bounce rate, traffic source, etc.
Advertisement
Advertisement cookies are used to provide visitors with relevant ads and marketing campaigns. These cookies track visitors across websites and collect information to provide customized ads.
Others
Other uncategorized cookies are those that are being analyzed and have not been classified into a category as yet.
SAVE & ACCEPT
1 Shares
Share
Pin1
Tweet
Share